Kardoost Company
International Holding
About Us
Products
Mineral Holding
Exporting several types of minerals to several countries around the world
About Us
Products
Oil & Gas
controlling lost circulation and improving wellbore stability
About Us
Products
EXPORT & IMPORT
MOST experienced in export and import
About Us
products
Endless commitment
Fast,Professional and Committed Service
about us
products 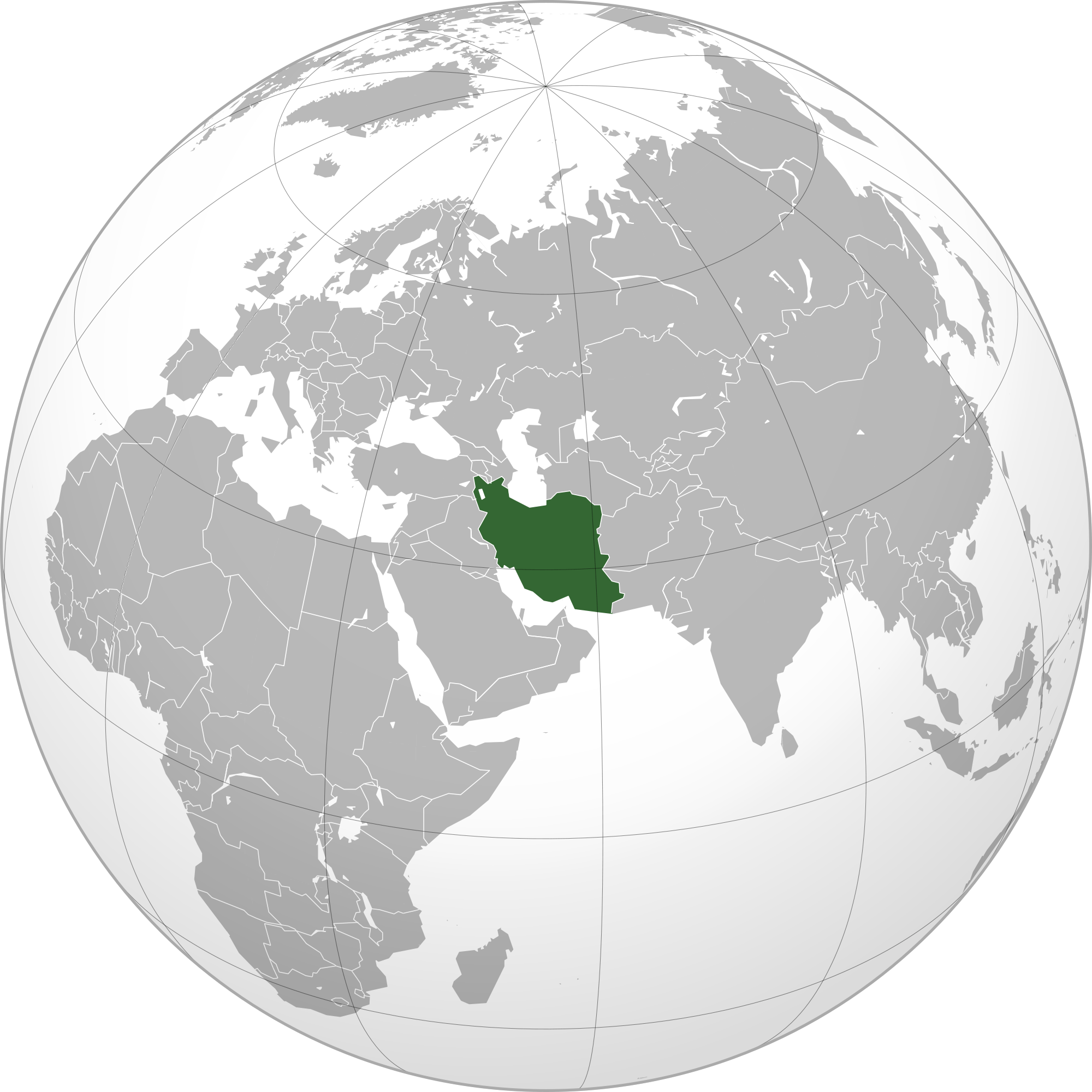 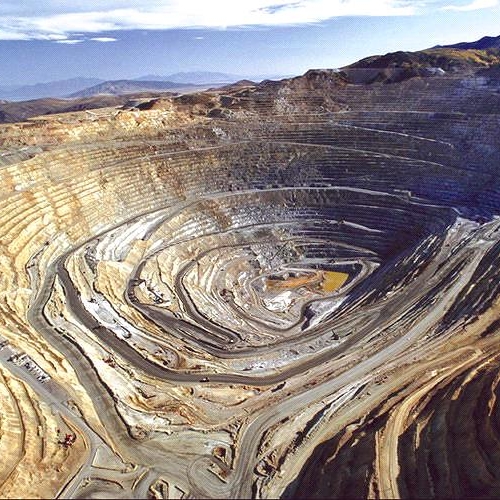